Large Gas Spreader Wireless Transmitter . The Large LT9 transmitter can be used with the gas spreader wireless remote kit. This allows the user with a larger handheld platform. The transmitter has a durable rubber casing and glow in the dark label.

Part # GASKEYFOBL is the replacement wireless transmitter from the GAS Salt Spreader Wireless Controller Kit sold by ControlAllWireless and SnowPlowsPlus. 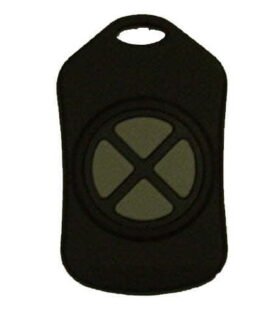 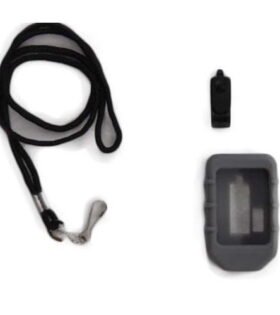 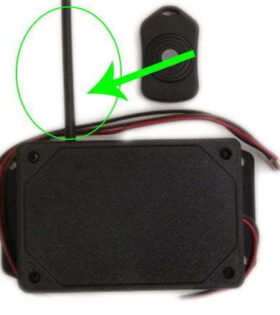 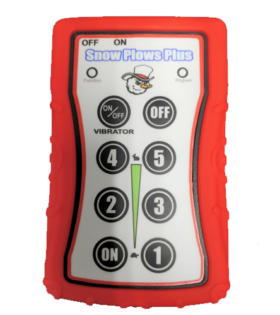