Western 500 Tailgate Spreader With Wireless Only From Control All Wireless 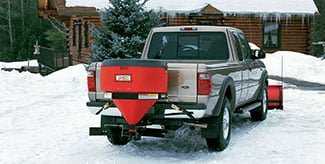 Western 500 Tailgate Spreader With Wireless Only From Control All Wireless

The Western 500 tailgate spreader can now be made wireless with the help of ControlAllWireless. Wireless Solutions for any and all 12V and 24V applications, including the Western 500 Low Profile Tailgate Spreader and the complete lineup of other Western Spreaders regardless of size or model. Turn your current Western 500 Spreader into a DC Wireless workhorse with up to 500 feet line of site radius and 100% connection at all times without any interruptions in the connection from the remote to the receiver. From wireless salt spreader remote controllers and wireless snow plow remote controllers to wireless tow truck remote controllers along with anything and everything you can think of that runs off a 12 volt or 24 bolt battery.

Our units will work with electric motors as well as gas powered engines. We’ve seen our units used on things such as boat lifts to make the boat lift itself completely wireless. We’ve seen our units used on oil rigs and other liquid based applications to make the entire operation performed from a wireless remote that fits in the palm of your hand!

Wireless Salt Spreader and Sand Spreader Solutions allow you to convert your current Spreader into a wireless spreader with ease. Tailgate spreaders including the Western 500 and 1000 as well as the Boss TGS series can be plugged into your existing 7 prong plugin for a plug n play system which then gives you a 500 foot radius remote control that fits in the palm of your hand. No more drilling! No more running wires through your truck firewall! Plug, Play, Wireless! 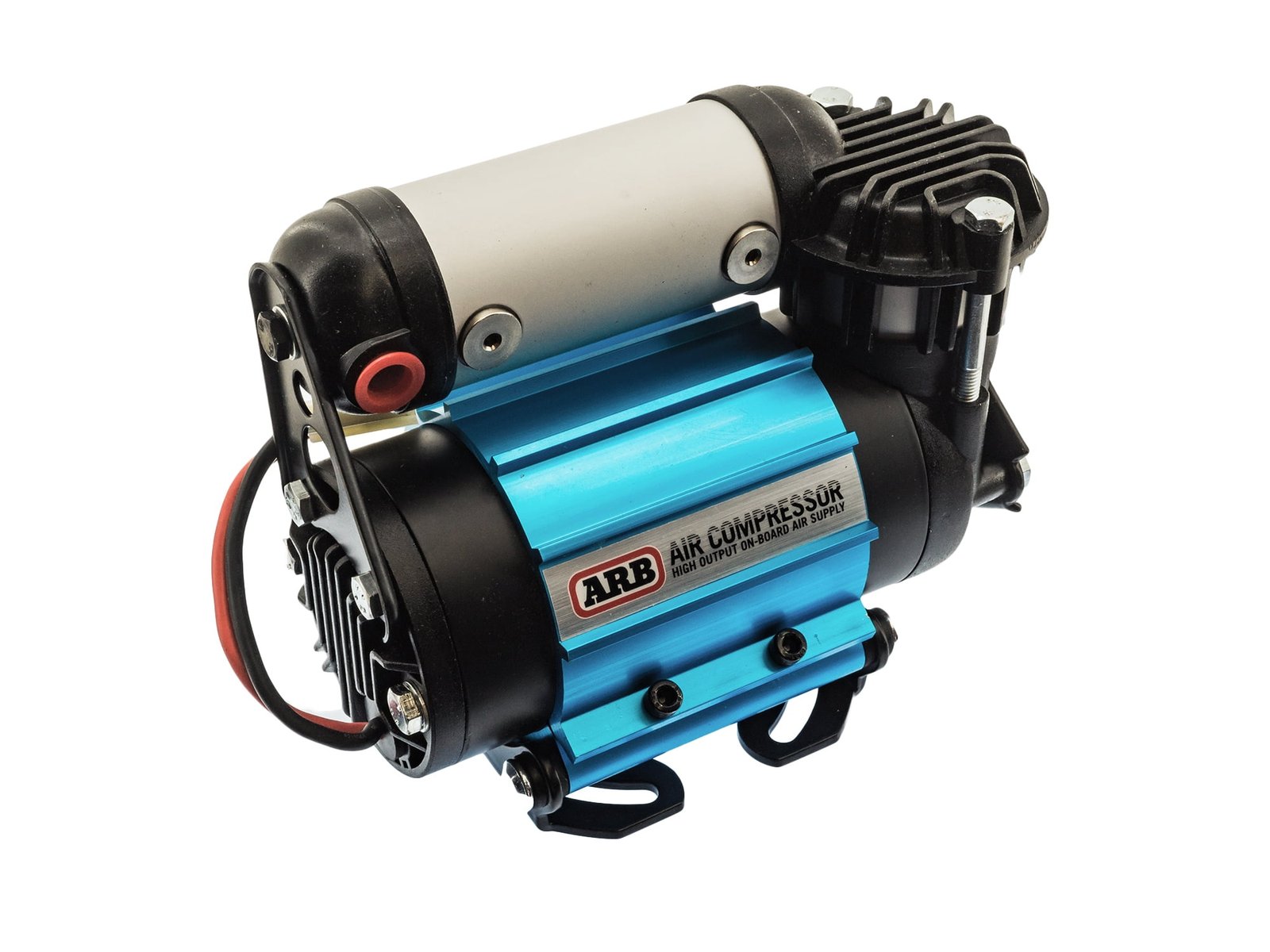 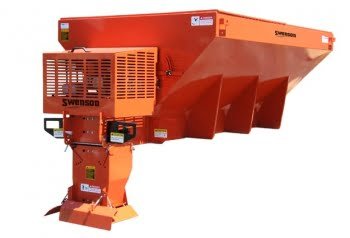 Go Wireless With Your Swenson, Meyer or Hiniker Spreader 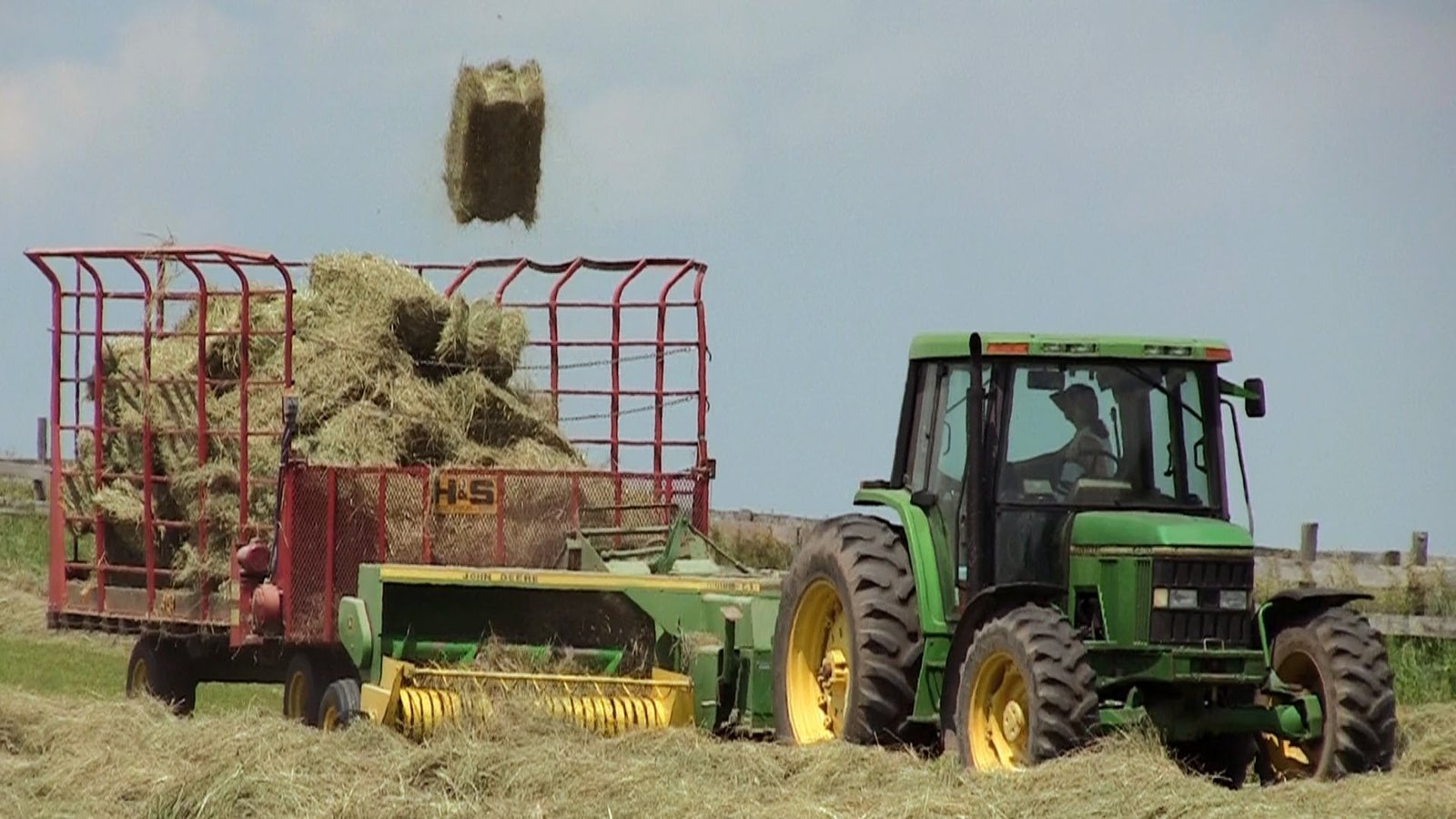 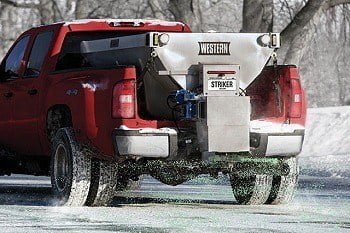 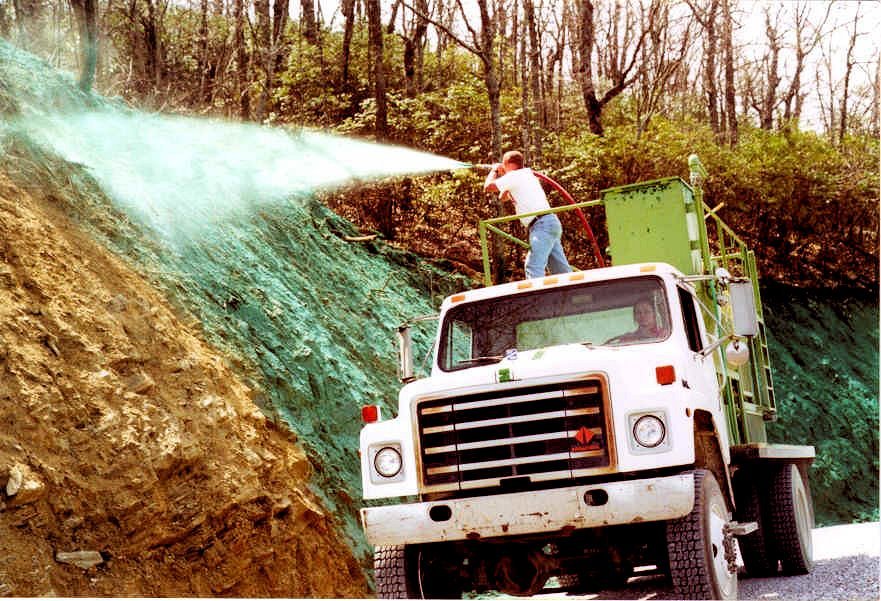 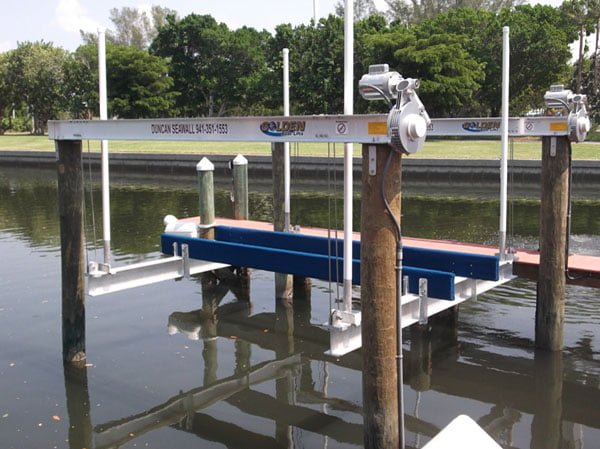 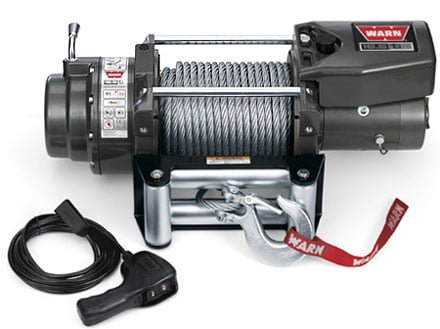 Vehicle and ATV Winches Can Easily Be Converted to Wireless 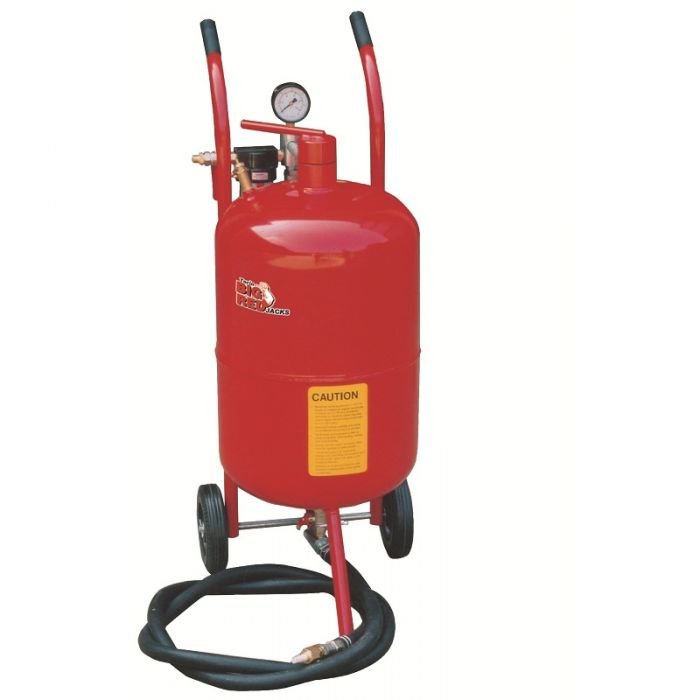