Large Snow Plow Wireless Remote Transmitter. The Large LT9 transmitter can be used with the straight blade snow plow wireless remote kit. This allows the user with a larger handheld platform. The transmitter has a durable rubber casing and glow in the dark label.

In stock (can be backordered) 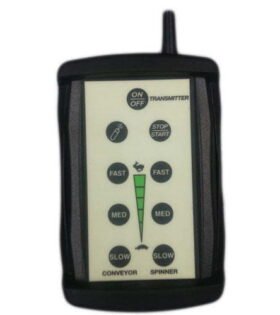 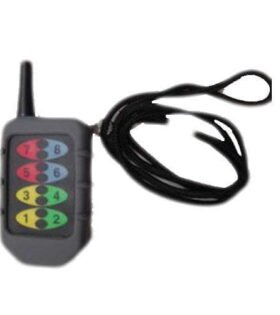 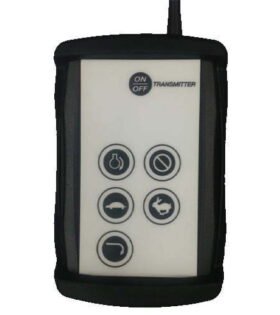 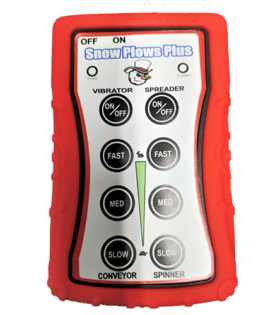 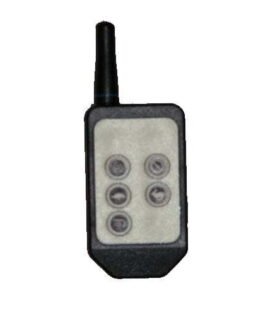 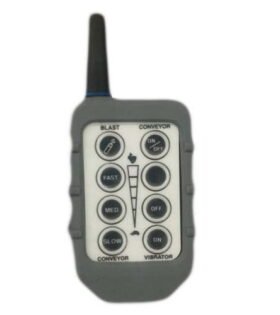